– The Falcons amassed 715 total yards, including 492 on the ground. The Falcons’ defense held the Raiders to 225 total yards, and fewer than 100 on the ground.
– Three Falcon RBs had over 100 yards rushing against Wylie East. Two went over 150 on the ground.
– Jacob Acuna and Zach Tucker combined to go 13-19 for 223 yards through the air. Acuna was a perfect 8-8 and had two TD passes; Tucker had one.
– Through two games, the Falcons have five different receivers with TD receptions. DeJuan Johnson had two TDs and fell one yard short of 100 for the game.
– The defense held Wylie East to one score on two trips inside the 5-yard line including, for the second week in a row, a stop on fourth-and-goal from the four.
– Following two Falcons’ turnovers to start the second half, the defense forced three-and-outs on consecutive series, the second of which led to a Falcons’ TD to make the score 42-7.

Get more on the game each Thursday in the Forney Messenger. 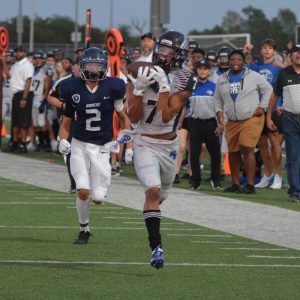 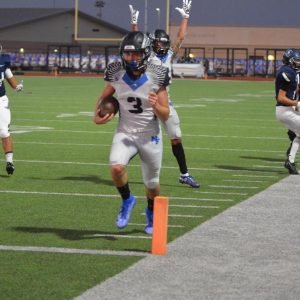 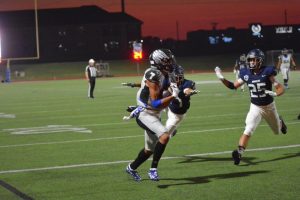 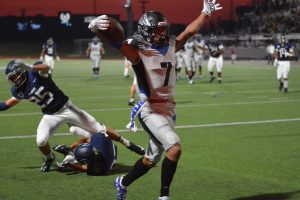 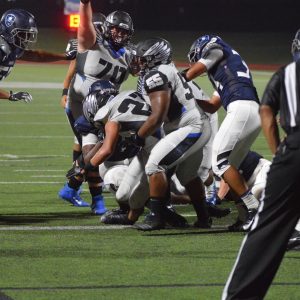 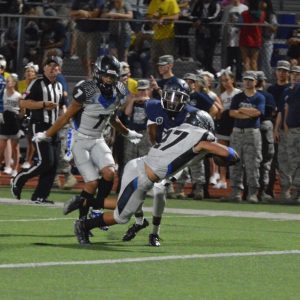