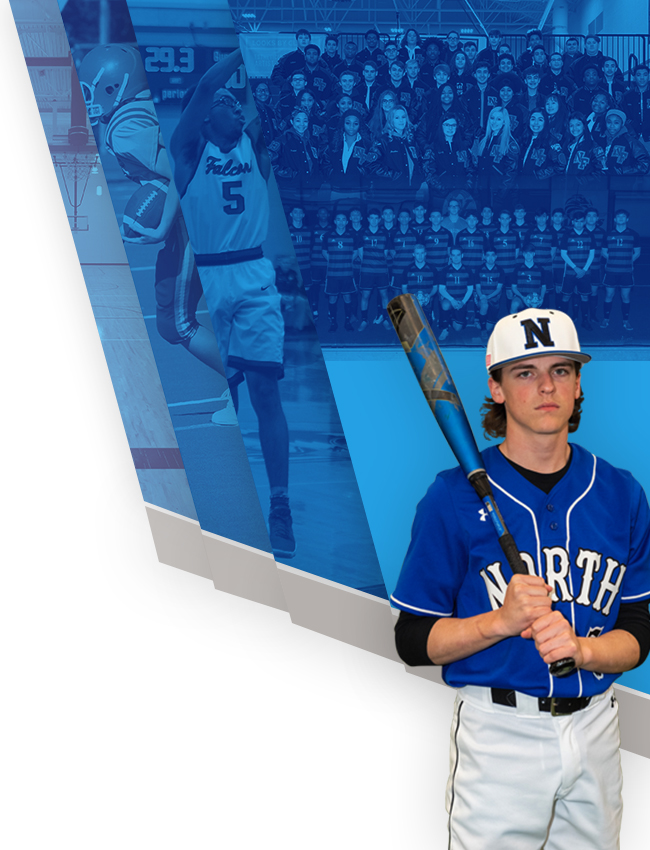 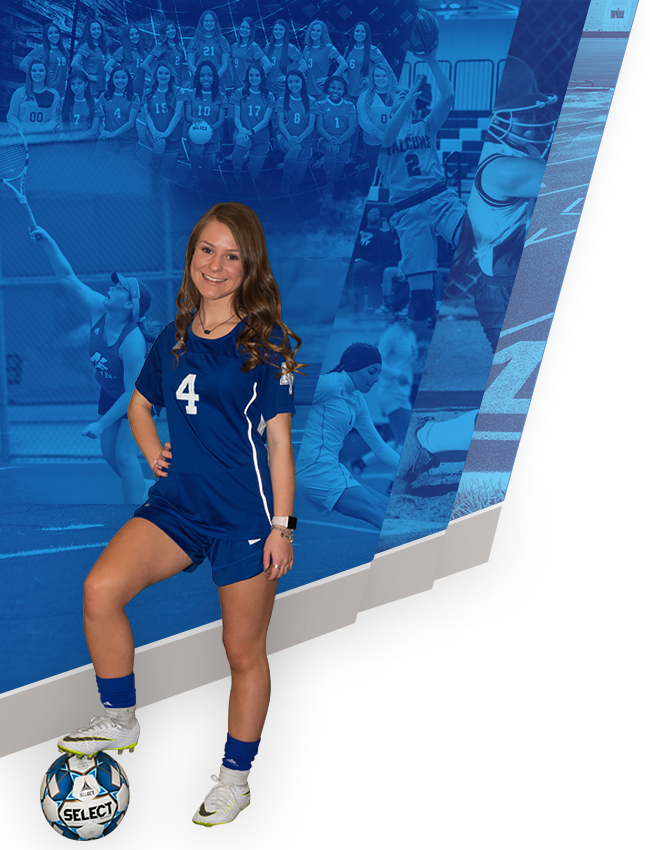 The annual Play for Em night involving North Forney and Forney Volleyball teams is typically a night you will never forget. This dual between 2 hometown schools is something fans long for and is sure to bring thrills, chills, and NOISE! Friday, Sept. 20 was no exception. Both teams came with a strong desire to win. North Forney Lady Falcons got off to a slow start and wasn’t able to pull off the win in the first set with a score of 22-25. When many teams allow a defeat in the first set to create the tone, the Lady Falcons came back fighting. The 2nd and 3rd sets ended well for them with scores of 25-23 and 25-22. The 4th set was another back and forth battle between the two teams, but ended in another defeat of 21-25 which led to a 5th set. As the North Side fans got louder, our Lady Falcons got stronger. With the strong support of many visitors, North Forney pulled off the win with a final score of 15-11! We would like to thank the many supporters including the North Forney JV cheerleaders and fans.

Stat leaders for the night include: 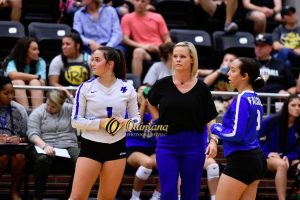 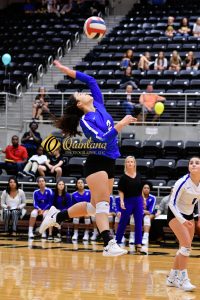 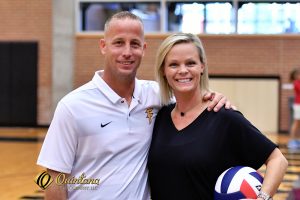 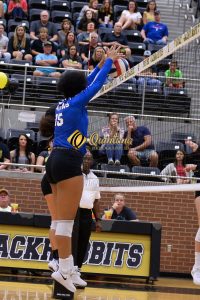 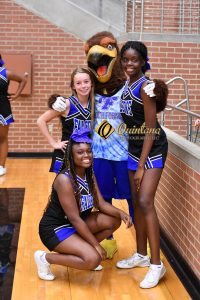 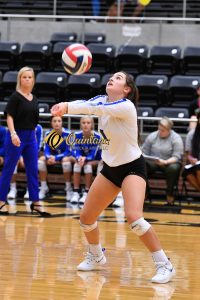 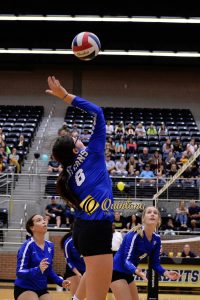 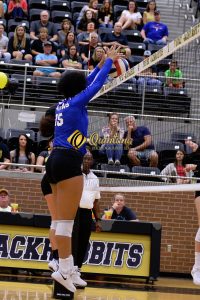 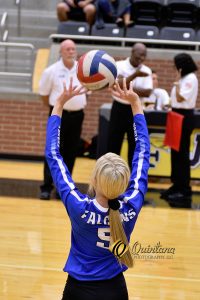 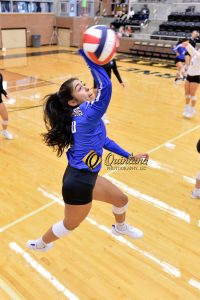