In a game North Forney had to win in order to keep their playoff hopes alive, the Falcons delivered that much needed win.  Trailing by 7 late in the 4th quarter, the Falcons press finally wore the Wranglers down and produced buckets after a night that was especially difficult to score.  In the end, True North 43, West Mesquite 41.

This victory also completed a sweep of the Wranglers as both the freshman and junor varsity won their respective games.  The True North family would also like to thank our future Falcons, the Brown MS Bears for attending last night’s game and providing some extra energy to the gym.

West Mesquite still holds a 1/2 game lead the Falcons with 2 games to go.  North held up its end by winning last night and now the Falcons need to cheer for their crosstown rivals to do the same and beat West Mesquite on Friday.

Whether you live on the South side of town or the North, everyone wear black on Friday and cheer on the Falcons and Rabbits!  Let’s Go! 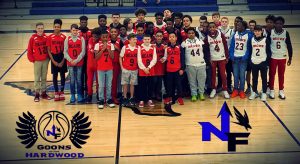 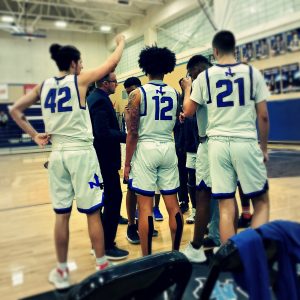 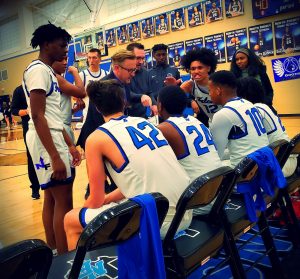 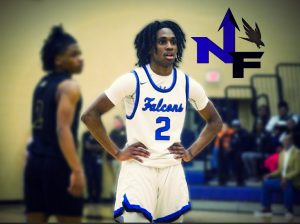