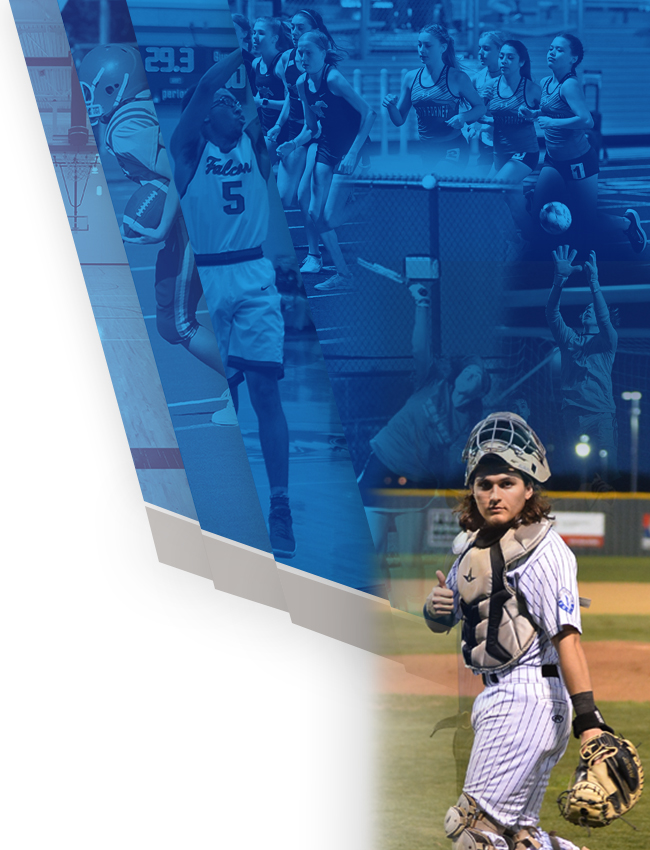 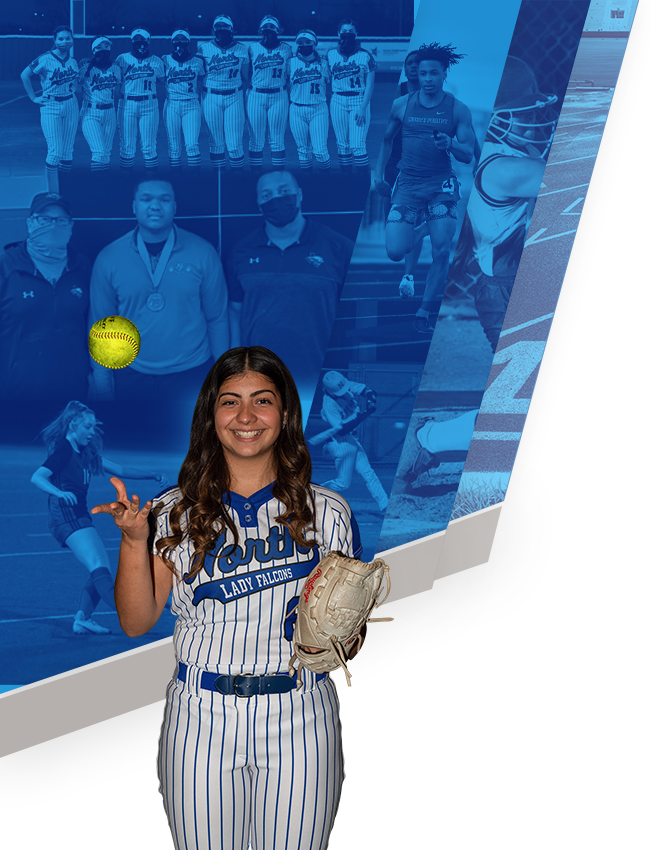 NORTH FORNEY - Home of the Falcons

5D’s that will Destroy You and Your Team

*The player who is divided from the team goal and perspective cannot thrive.

*Beware that division from the coach and team can be parent initiated. This is destructive for the progression of the player.  The team may progress and leave the divided player behind or the division can spread.

*A parent who berates the coach publicly or questions the coach in front of the player encourages personal division from the team and will contribute to poor performance.  This person may say, I don’t want my child to be retaliated against because of my actions; in actuality, it is the player’s effort level, trust, and performance that suffers.

*This does not mean a parent shouldn’t be the child’s greatest fan and advocate!  It also does not mean a coach is above being questioned. It is a warning against negatively affecting the player’s performance by talking to the child about those questions.  Address them to the coach at the appropriate time.

*Division from the coach and team can be player initiated. If a player approaches a parent about playing time or coaching strategy, the best course is to direct the player to talk to the coach.

*Parents should always be most important in the lives of their children.  The best way to advocate for a player during a season is to encourage his or her best effort and apply praise liberally for that effort.

*A parent who berates a player for his or her performance discourages progression.  A parent that does not feel a player is performing up to par should continue to encourage to build confidence, and ask the coach what he or she suggests for improvement.

*A coach has to be critical at times to correct mistakes but must take care to encourage with plenty of positive praise to go along with the criticism.  When a coach criticizes to correct or teach, positive praise from home can help balance the experience for the child.

*Criticism can’t be allowed to build into discouragement.

*When circumstances become hard, or playing time is not where one would like, practices are tough, or when the team loses, the path to improvement is praise for effort.  This will pay lifelong dividends. Discouragement leads to defeat not just in games but where it counts even more.

*Parents of athletes should be on the lookout for distractions that inhibit a player’s performance.  School athletes are very busy and overloading them beyond school work and school sports can place them at a disadvantage to peers who minimize such distractions.

*The parent or fan who yells from the bleachers is a major distraction.  What good comes from a spectator at a school game yelling anything except positive cheers?  I haven’t seen anything good come from this yet, certainly not for the often embarrassed student.

*We live in a world of unlimited distractions.  Years ago there were fewer, and players often devoted more time to skill development because they enjoyed sport, and it was a primary activity.  Those who prioritize both the fun of sports and necessary skill development will progress faster than those who are inhibited by distractions.

*Players who minimize distractions and maximize effort often overcome more talented players who succumb to them.

*Sports are fun and school competition is valuable on many levels.  However, distortion from what school sports are designed for is dangerous.

*Physical gifts like athletic talent should be honed through skill development just like academic skills should be sharpened through training.

*Those who fear mistakes need to be reminded that mistakes are necessary for learning.  Players who fear an opponent must remember that better players are the only opponents who can make them better.

*Doubt is a performance killer!

*Doubt that you can, and you probably won’t.  Doubt will cause development to be arrested. *Encouragement and praise will decrease doubt and improve performance and joy.

*Players who say “I can’t” need to hear people who love them say “You can.”

*Doubting the coach in verbal form creates an enemy to progress.  Parents shouldn’t let this happen at home.

*Doubting the true purpose of school sports and focusing on the individual compounds limitation.

WE EXIST INSIDE AN INDIVIDUAL SKIN BUT ALMOST EVERYTHING WE DO IS TEAM:

From the moment we come into the world we are connected; we avoid isolation; we are part of teams – families, friend groups, classes, campuses, marriages, staffs, congregations, communities, regions, the country!

What a vital skill set to learn –  operating as a positive part of a team.

The D’s that can kill sports performance can also destroy other kinds of teams in our lives.  Let us learn to avoid them and encourage kids to learn to be a positive part of their school teams, because it is such a valuable practice to help them prepare for the rest of their adult lives.